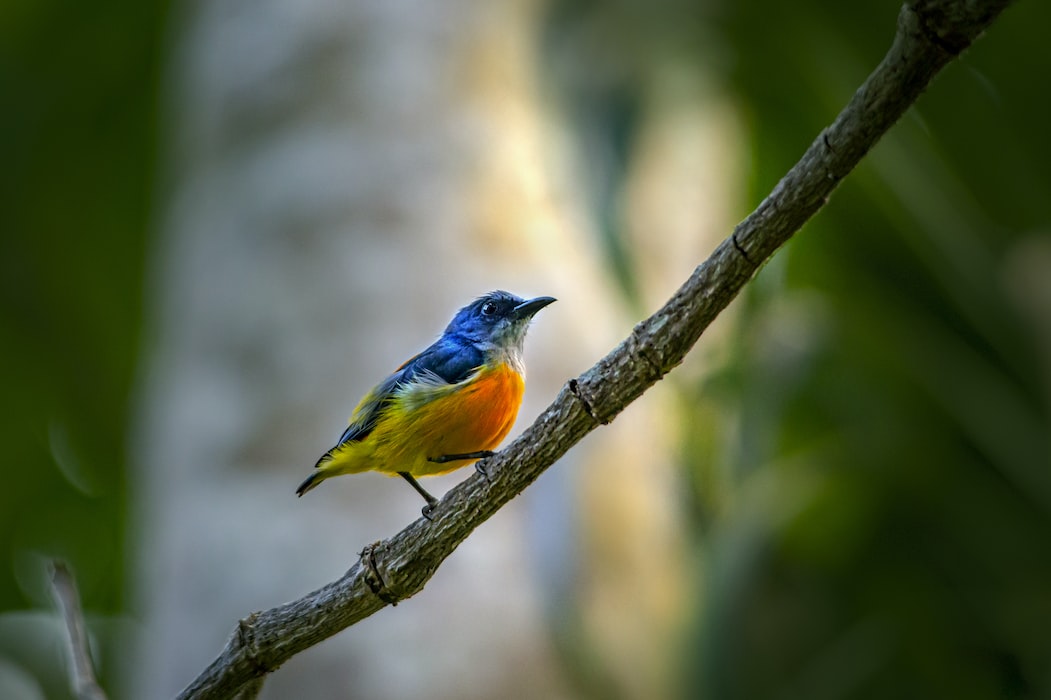 Bird watching is one of the fastest growing interests in the world. If you’re buying for a bird watcher, here’s a primer on ideas for bird watching gifts.

Bird watching may seem the simplest of tasks. In truth, there are lots of gadgets, which gives you an opportunity to find great bird watching gifts

– Where you find bird watchers, you’ll find binoculars. Binoculars are the staple equipment item of all birders. The problem, however, is binoculars have a habit of flopping around your body when walking and putting a strain on your neck. Any bird watcher would love to find a solution and binocular pack straps are the answer. They look like backpack straps and snuggly hold binoculars to your body while you walk. Brunton is a great brand and you can expect to pay $30 or so.

– The Birder’s Handbook is a great companion piece for any birder. Over 600 species are covered and all can be found in North America. This book is an excellent list for bird watching enthusiasts to compare their life lists against. The list price of the book is $20.00 and you can find it at any only bookstore.

If backyard bird watching is the primary bird watching activity of the person your giving gifts to, bird cams are great gifts. The bird cam sits inside of the bird house and lets birders see the birds in action. A fascinating view of a bird’s life. Night-Owl and NovaBird make solid cams. You can expect to pay $80 to $300 for a solid cam.

Bird watching is sweeping the world. Now you know what to buy bird watching enthusiasts for the holidays.

In the 12 years I’ve been actively watching birds I’ve often found myself  intrigued – and sometimes confused – by some of the names, both common and scientific (Latin). Currently in the midst of a top secret bird -related project, I’ve had a chance to go over the complete A.O.U. checklist and, along with some I’ve known about for a while, found a few interesting names along the way.

At times one has to wonder what went/goes into the thought process in naming some species. Some common names, of course, are very descriptive choices. Who could argue with the appropriately named Painted Bunting or Vermilion Flycatcher? Some names are based on the sounds they make: the chickadees, Great Kiskadee, and Killdeer are just a few examples.

Some common names, on the other hand, are a bit silly, the Clark’s Nutcracker (Nucifraga Columbiana) being one example. This species uses its large bill to open up pine cones to extract the seeds -which it then stores away by the tens of thousands for the winter and, to my knowledge, doesn’t make a habit of eating nuts (at least as part of their natural diet). But I suppose “nutcracker” has a better ring to it than “seedstorer” or some other name that describes the species’ behavior. One of the worst examples almost certainly has to be Worm-eating Warbler (Helmitheros vermivorum), a species that gleans insects from the leaves or bark of trees and rarely, if ever, eats worms.

Quite a few, of course, are simply named after people, but, if you weren’t aware of the protocol, the “discoverer” of a species would never give it their own name -that job would be handled by some ornithologist later on. Take the two species named after Lewis and Clark, for example: Lewis didn’t name a woodpecker after himself and, likewise, Clark didn’t name the “Nutcracker” after himself. Those names were chosen later on by a 19th century ornithologist in their honour (I used to think Clark’s Grebe was also named after the explorer, but it’s actually named after American surveyor and naturalist John Henry Clark).

Frequently, birds are named after the discoverer as in the examples above, but sometimes names were (are?) used to honour a friend or a member of a friend’s or discoverer’s family. Lucy’s Warbler is named for the daughter of Spence Fullerton Baird (of Baird’s Sparrow and Sandpiper fame), while Virginia’s Warbler is named after the wife of the man who discovered the species. Quite often the person’s name is latinized and used in the scientific name also and, other times, you’ll just find the person’s latinized name in the scientific name and not in the common name. Going back to Baird for a moment, the (almost certain to be extinct) Cuban Ivory-billed Woodpecker’s scientific name is Campephilus principalis bairdii, the “trinomial” or subspecies designation, honouring Mr. Baird.

You can certainly have fun with some of the scientific names, too. Sometimes you can find an explanation of the name, but in others maybe it’s best just to let your imagination run wild. A few examples of the former include Bald Eagles, where Haliaeetus leucocephalus roughly translates to “White-headed Fish Eagle” (Hali, according to Wikipedia , is actually “salt,” aeetus is “eagle,” leuco is “white,” and cephalus is “head”). From there it’s easy to figure out that, in the case of the White-crowned Pigeon, the scientific name, Patagioenas leucocephala, also refers to its white head (my best guess is that the genus name, Patagioenas, is referencing the fact most members of the genus are from South America – think Patagonia). The source of the species name “gentilis” for Northern Goshawks (Accipter gentilis) is probably the word “gentile,” but the word that immmediately springs to mind for me is “gentle”-  and I can’t imagine a poor rodent or small bird about to be eaten describing the goshawk’s behavior in that way. While the male’s vivid color is used descriptively in the common name, the species identifier in the Cinnamon Teal’s scientific name, Anas cyanoptera, refers to the blue patch on this duck’s wing. Seems kind of confusing, however, that while “cyanoptera” is used for the Blue-winged Warbler (Vermivora cyanoptera – formerly V.pinus), it is not for the Blue-winged Teal, but used instead for the Cinnamon Teal. Greater Prairie-chickens also have an interesting and descriptive scientific name, Tympanuchus cupido, a name that refers to the booming sound the males make during their courtship displays – I’m thinking tympani and cupid, of course.

I could really go on for a while with this stuff and maybe we’ll revisit the subject a few months down the road. For now, I will leave you with these to think about: Do you wonder if the Shy Albatross (Thalassarche cauta - Southern Ocean) and Sad Flycatcher (Myiarchus barbirostris – Jamaica) shouldn’t start hanging out with the Social Flycatcher (_Myiozetetes similis _- Central America/Mexico) and Happy Wren (Pheugopedius felix – Mexico) – maybe life for them would be a lot more fun and they’d no longer be shy or sad!